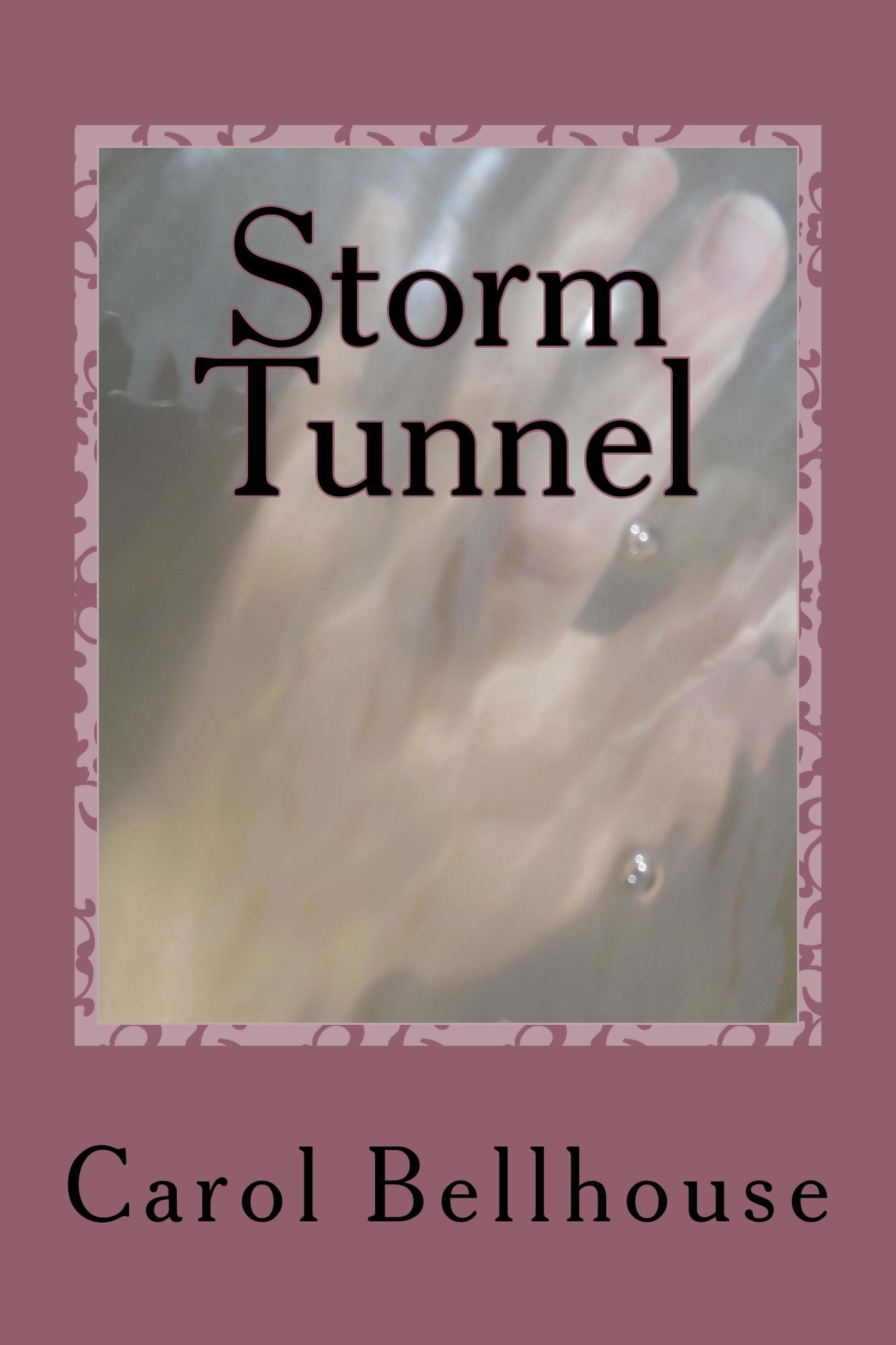 Night Opens In, a 3-minute film produced by Carol Bellhouse, is available on YouTube and Facebook: https://youtu.be/W-wuuBLtov0 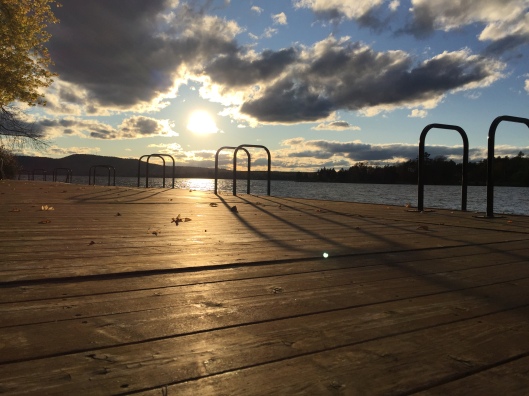 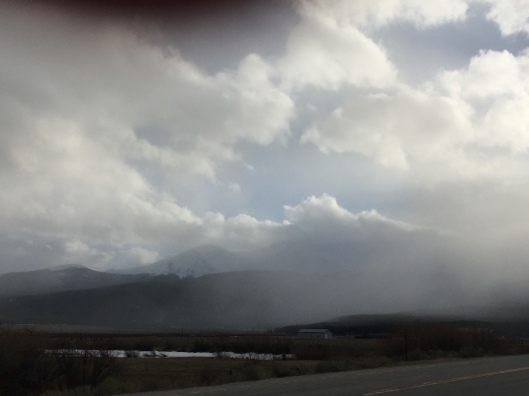 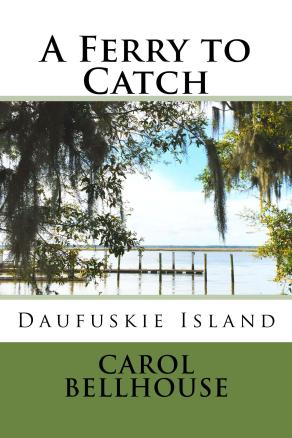 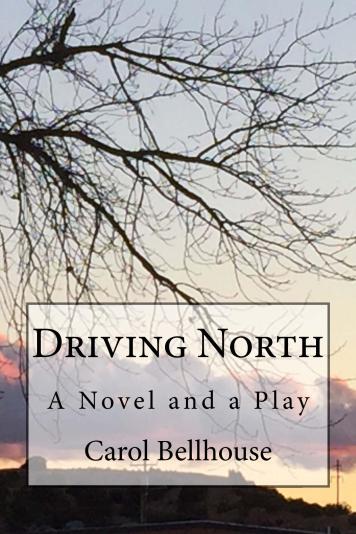